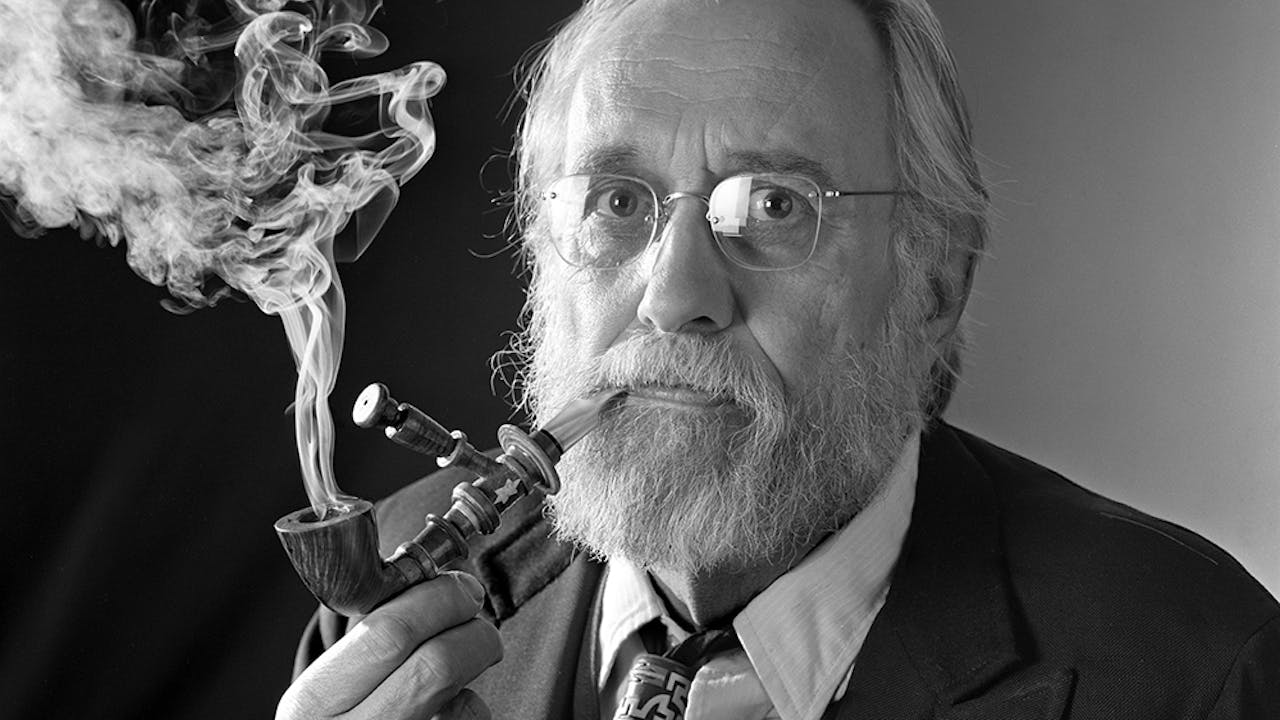 The son of Otto Kuhler, a renowned industrial designer, Renaldo was bullied and ridiculed by classmates, teachers, and headmasters simply for being different. When Otto moved the family from upstate New York to a remote cattle ranch in the Colorado Rockies, teenaged Renaldo found the isolation unbearable. He escaped to the private fantasy world of his notebooks, inventing an imaginary country he called Rocaterrania. For the next 60 years, Renaldo illustrated the nation's history, a coded, metaphoric account of his own life.

Situated on the border of New York and Canada, populated mostly by European immigrants, Rocaterrania has a unique government, language, religion, railroad infrastructure, movie industry, prison system, and a fully mapped geography of cities, mountains, lakes, rivers, and farmlands. It also has a political history fraught with turmoil, one that mirrors Renaldo’s own struggle for independence and freedom.

The award-winning Rocaterrania has screened on regional PBS and at more than fifty film festivals, museums, and cinemas in New York, London, Berlin, Brussels, Montreal, Vancouver, Buenos Aires, and elsewhere around the world.

Copyright 2009, 2017: Brett Ingram
All Rights Reserved. Any unauthorized duplication or redistribution in any medium without express written consent by Brett Ingram is strictly prohibited.